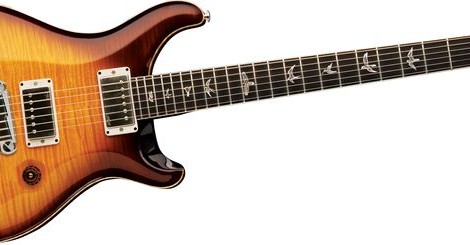 The Paul Reed Smith (PRS) McCarty 58 is a guitar done in homage of the legend Ted McCarty. McCarty was the president of Gibson as it came into what is known in Gibson history as the Golden years. McCarty was instrumental in bringing the hollowbody guitar to Gibson in the ES335,  Tune-o-matic bridges, humbucking pickups, and most of the Gibson guitars popular today. 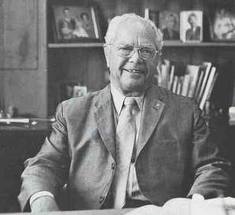 McCarty then went on to work for Bigsby, a tremolo company.

The story goes that when PRS was going into the patent office, he would see McCarty’s name all over the Gibson patents and went to investigate him. When he found him, he hired him as consultant. In 1994 PRS launched the McCarty 58, the first guitar to pay homage to this legend. 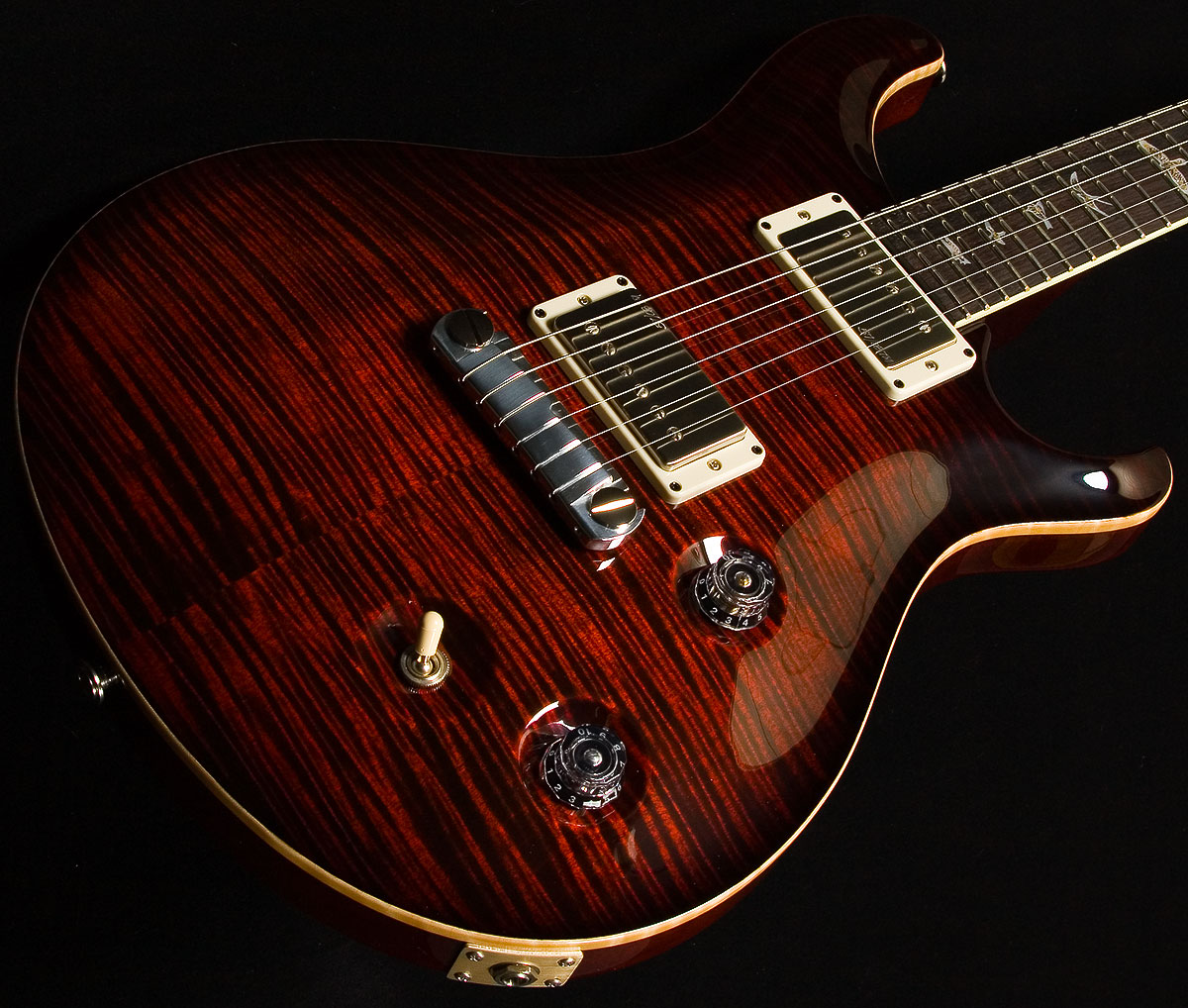 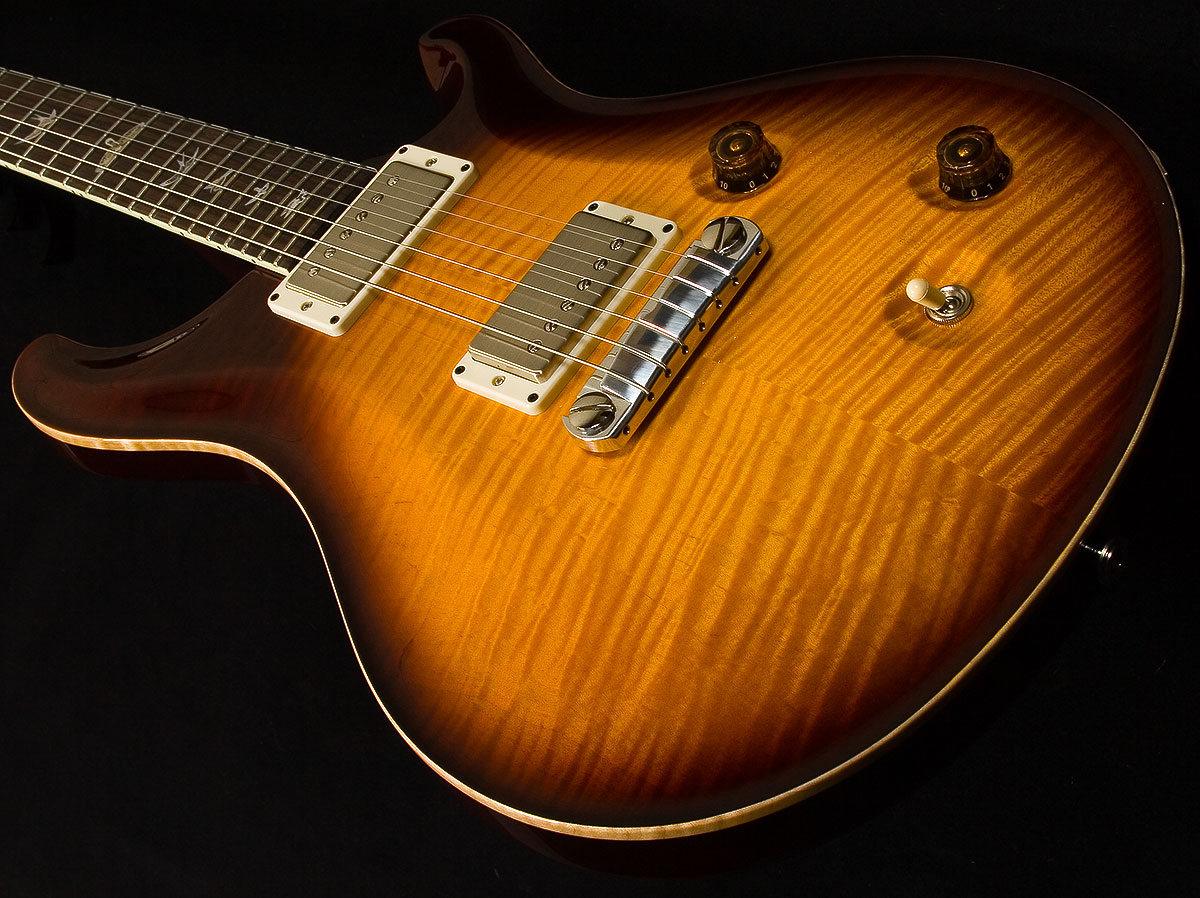