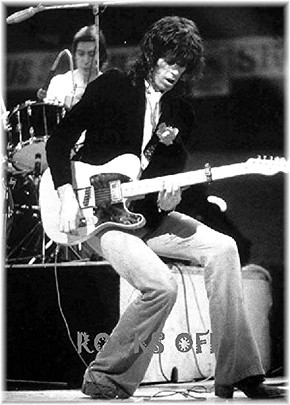 The Fender Telecaster is the true Grandfather of all electric guitars. Its first inception was in 1949, and was the first of the solid bodies to be produced in a large scale. Of course there were others at the time that were out, but none of them had the kind of impact the Tele had. Its name, at first, was the Broadcaster; a neat little tidbit of trivia!

Shortly after this, Gibson came out with its own product, the Les Paul.

The Tele was designed by none other that Leo Fender himself, reportedly sometime between 1932-1949. The first models to come out were called the Esquire, which were the single coil pickup machines. At the start they were fairly faulty because the neck didn’t have a truss rod, most of them being replaced on warrenty due to this defect. This production was soon discontinued, to bring out a 2 pickup model called the Broadcaster, which was claimed by Gretsch to be a trademark infringement, so for a little while they were ‘noCasters’.

As with the Stratocasters, the fretboards come in various types and materials, commonly maple and rosewood, and the frets also come in all ranges.

The Thinline is a model that’s semi acoustic, easily identified by the ‘f-holes’ in the body.

The Telecaster Custom is featured with one humbucking pickup in the neck position, and one single coil in the bridge position.

The Telecaster Plus comes with a humbucker in the bridge position and a single coil in the neck position, reverse to the Custom above. 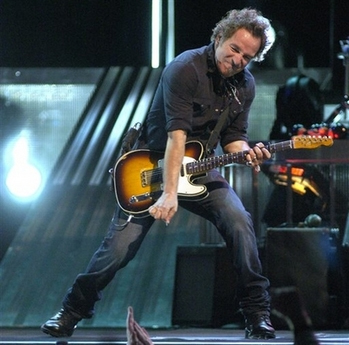 Many guitarists play the telecaster. Its a hugely popular guitar. Lots of slide players like it because of its bridge pickups. A non exhaustive list of some great guitarist that play them are: 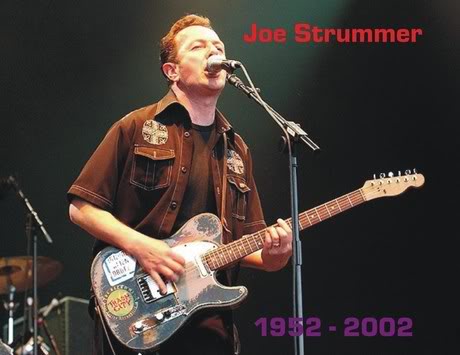