In mid 1963 the Gibson Firebird began production, a baby of Ray Dietrich’s, who had roots in desigining cars in the 50’s, that if you remember had giant wings on them!

The Firebird was an attempt by Gibson to capture some of the market with a radical design that would compete with the Fender Stratocaster or Telecaster, that were widely becoming popular because of the extensive array of popular artists promoting them. 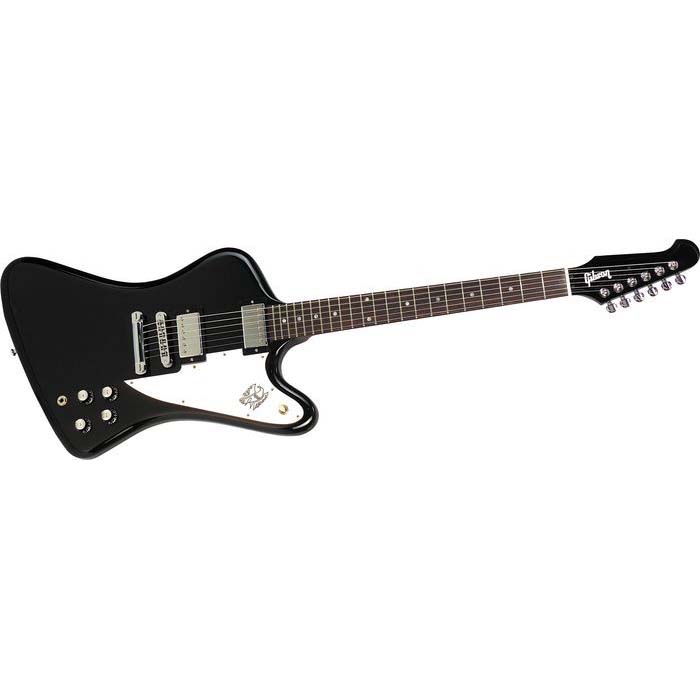 Taken from wikipedia, the series of the Firebird can be identified by the following specs:

An interesting point to note about the guitar is that it has it’s bottom cut-away that extends further up the neck than the top cut-away. This is contrary to most guitars for it now eliminates a few frets that most guitarists chase after to get more out of their neck.