The Gibson ES-335 is the worlds first commercial thinline arched top semi acoustic guitar, considered by many to be the cream of the crop, the best of all worlds. 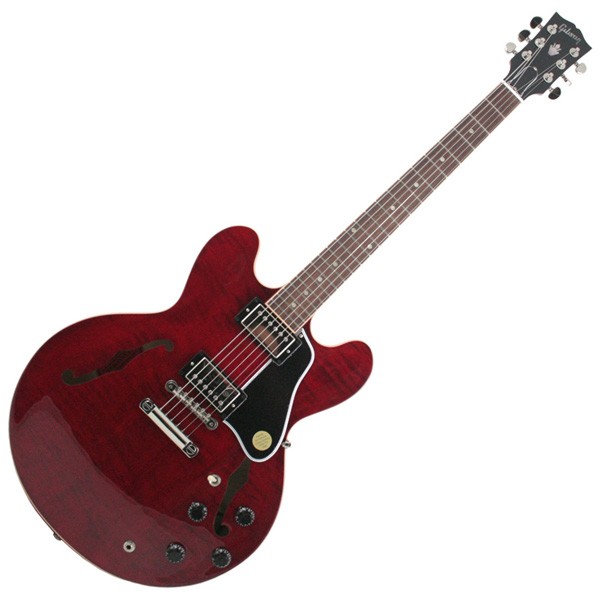 The guitars ES stands for Electro Spanish, and it was introducted in 1958. What makes it a semi-hallow you ask? Well, the design was initially based off of Gibsons ‘The Log’ which was quite literally a fence post with a neck and some strings on it, so naturally its got a solid core than runs through the body starting at the neck through to the butt. The wings are the hallow part of the design, which is where the guitar gets its sound. 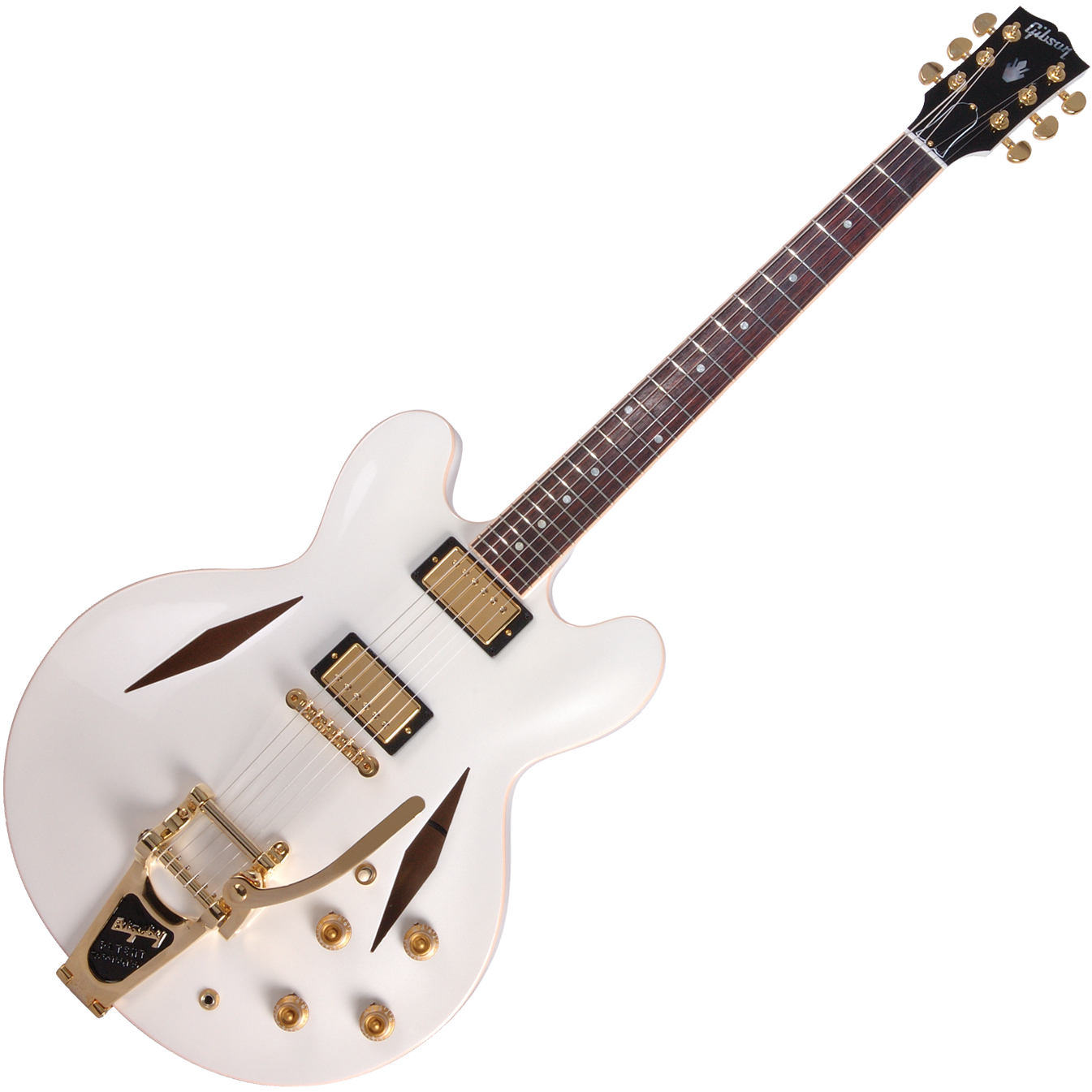 To identify these guitars from the CS-336 series, look for a reduction in size, to be somewhat closer to the Gibson Les Paul. To identify it from the very similar ES-355, the popular guitar played by BB. King, look for the headstock and the inlays in the fret board. You will notice that the fretboard for the ES-335 has dots as the fretboard markers, while the ES-355 has blocks. The headstock of the ES-335 also has the fitted crown inlay, while the ES-355 has the split diamond inlay.

Needless to say, this guitar has been played by many many musicians from all styles and genres you can think of. A non-exhaustive list of players: 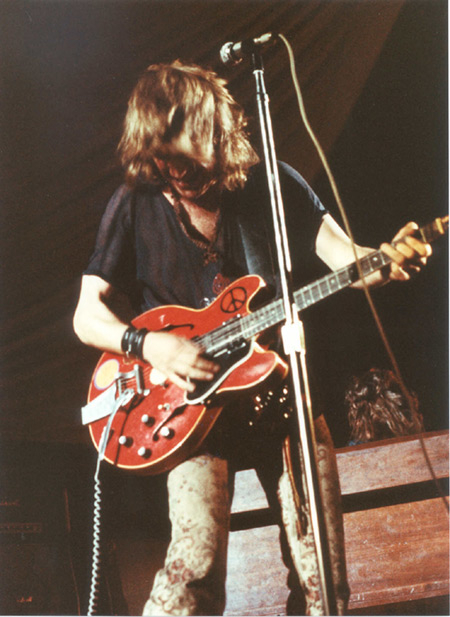 David Grohl of the Foo Fighters has his own custom model of the ES-335 where he has the body of the ES-335 but the neck and headstock of the Gibson Firebird. 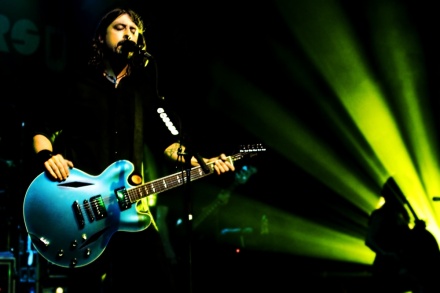