Taylor Guitars are known as being one of the finest guitars built today. They have a history that dates back to 1974, started then by Bob Taylor and Kurt Listug. They specialize in acoustic guitars, but also create electric and semi-hallow guitars now.

It’s an interesting history for the founding of Taylor guitars. As it goes, in 1972 Bob began working at the age of 18 for the guitar luthiers American Dream – owned by Sam Radding. Two years later Radding was selling the company and Taylor and Listug decided they would buy it. They initially named the guitars Westland Music Company but decided that logo was simply too big for the headstock, so they named the guitars Taylor. They figured that Listug didn’t sound American enough, and Listug says that Taylor was the real guitar luthier anyways. It developed that Listug would be the businessman behind the guitars, and Taylor would be the builder.

Today (2012) they have over 700 employees, in two factories: One in El Cajon, California and the other, 40 miles away in Tecate, Mexico where the entry-level guitars of the Taylor line (the Baby, Big Baby, GS mini, and 100-200 series) are made.

Reading about their commitments to sustainability I am really impressed. They have developed a program that partners with GreenWood Global, a non-for-profit committed to helping indigenous peoples develop their forests in ways that will ensure it’s longevity.

Some notable musicians who use Taylor guitars are: 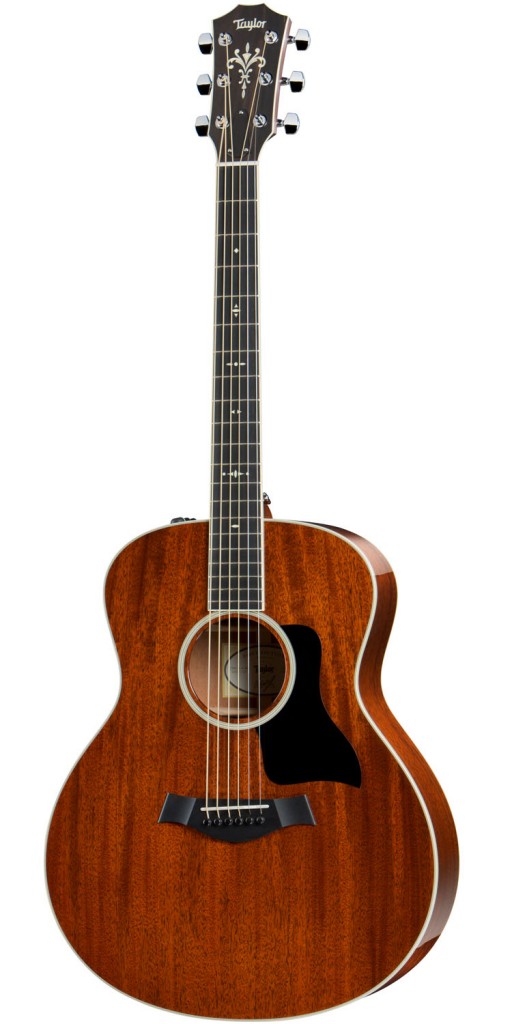 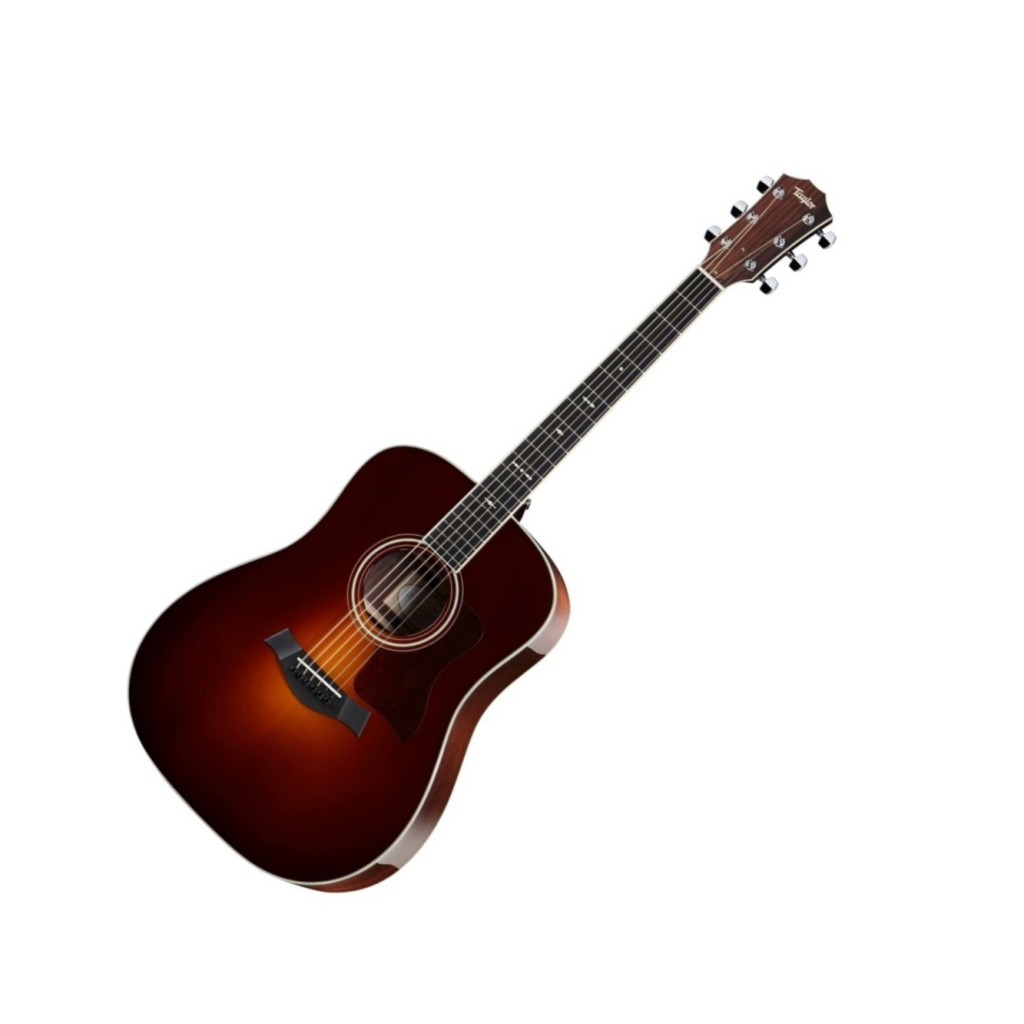